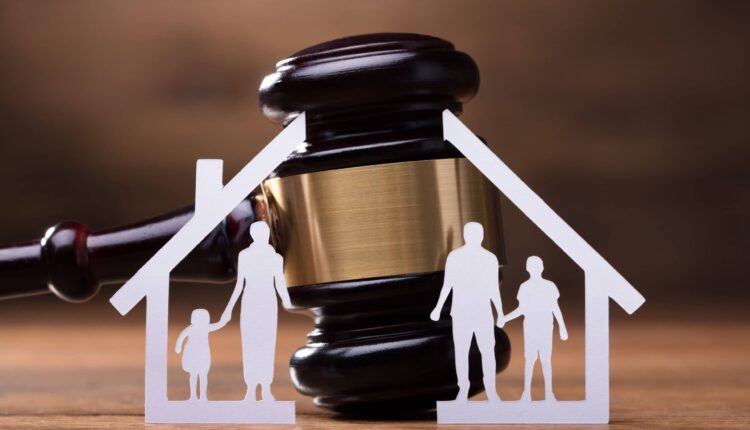 Like any eager peruser of God’s Statement, I’m simply excited when something very astounding becomes obvious in regards to a new and better understanding of the scriptural text.

In setting of Malachi 2:16 – a chronicled verification text that “God loathes separate” – the scriptural Word may not, and doesn’t indeed, seem to say that by any stretch of the imagination.

What this section says as a general rule isn’t that God loathes separate under all conditions, however that a man, “he despises and separates from his better half” with the assumption that he separates (lit. “sends her away”) ridiculously (where the main support is notionally infidelity) and hence he does savagery against her. This refrain has neither rhyme nor reason in the event that it says “God detests separate,” in light of the fact that the second 50% of the section is speaking straightforwardly about the one who separates from his significant other. The main part of Malachi 2:16 is a contingent “if… then, at that point” sentence. The protasis (if… ) and apodosis (… then, at that point) consistently have a similar setting.

Anthony Petterson likes, ‘”On the off chance that he abhors [her enough] to separate,” says Yahweh Divine force of Israel, “he [the husband] covers a savagery on his piece of clothing.”‘ [1] By approaching remarrying as though he were honest, having separated from her without cause, he is disguising a brutality done to her. Indeed, if either sexual orientation was to separate (decline to accommodate) their accomplice, without cause, they do a viciousness to that accomplice. At any rate, the defamed accomplice would be permitted to remarry. Douglas Stuart’s [2] version of Malachi 2:15b-16 is additionally useful: “So keep an eye out for your lives and don’t be untrustworthy to your youth spouse. On the off chance that one loathes and separations [Yahweh, Israel’s God, said], he covers his garments with wrongdoing.” Probably, the garments are presently not seen on the separating from spouse’s body, just the wrongdoing (which, as a word, is said by Stuart to be vaster and more enlightening than “viciousness”).

“Abhorring” one’s better half (or spouse) may in any case not be reason for separate, considering that even conjugal faithlessness can, on occasion, be survived. Be that as it may, one should not be “despised” for separating either, particularly if the one separating is doing it for their own and their kids’ wellbeing. Maybe than be detested, reprimanded or denounced, that individual should be complimented for the boldness they’ve taken to give wellbeing to themselves and their wards.

I for one have never heard a lesson dedicated to Malachi 2:16 or “God loathes separate,” yet I’m certain there have been a large number of these messages lectured. Such messages would be an abuse of the scriptural message, best case scenario, even from a pessimistic standpoint they offer a peaceful noose with which separated from people or casualties of separation could well hang themselves.

I’m certain God does really abhor separate, since it cuts off an agreement He saw and appointed, however it’s uncalled for to say that through Malachi 2:16, basically on the grounds that the text doesn’t say that.